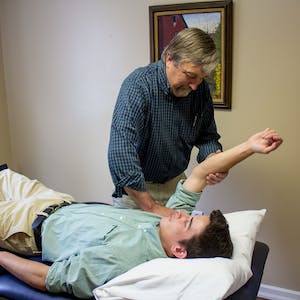 Jonathan is a 1996 graduate of College Misericordia with a master’s degree in physical therapy. He returned to Misericordia University to obtain his doctorate in 2006. In 2005, after working in acute care, home health, extended care and outpatient settings, he opened the first Able Therapy Services clinic on Reach Road in Williamsport, PA. The practice has since branched to include an office in Millville, PA, serving a more rural community and region. He continues to enjoy treating orthopedic and neurological patients of all ages including post surgical, work injury, chronic pain and functional impairment. “I’m privileged to have had the opportunity to work with a dedicated, caring and competent staff in such a friendly and upbeat setting”. 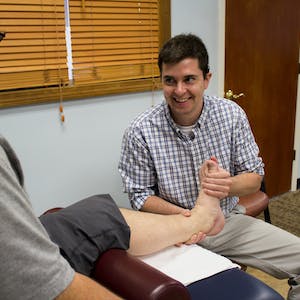 Eric graduated from Misericordia University in December of 2015 and began working at Able Physical Therapy in January of 2016. He performed four clinical rotations during his time at Misericordia with focuses on acute care, home health, pediatric physical therapy, and out-patient physical therapy. After graduating he decided to return home to the greater Williamsport area to begin the next chapter of his career. 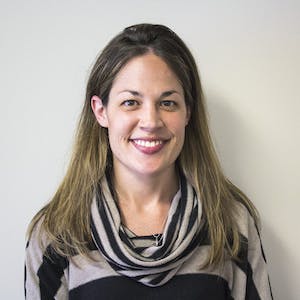 Caitlin received her Bachelor of Science degree from Assumption College in 2004, and went on to receive her Doctorate of Physical Therapy degree from The University of Massachusetts Lowell in 2007. Caitlin has been practicing in the outpatient setting since she graduated, with a great interest in pediatric care and sports-related injuries. Over the course of her career, Caitlin has treated patients of all ages with a large variety of diagnoses. She has taken Continuing Education courses, specializing in the shoulder, the spine, and Graston Technique. She also has received her Direct Access Certification. Caitlin joined Able Physical Therapy in 2013, and has worked in both the Williamsport and Millville offices. When not working, Caitlin enjoys spending time with and traveling with her husband and three young daughters. 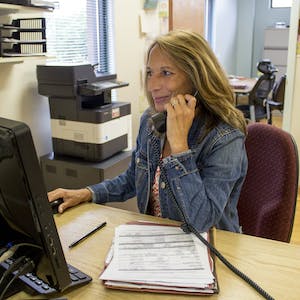 Michelle manages the Williamsport and Millville offices. She has been an invaluable member of the Able staff for 5 years and is the anchor of the practice front office. Scheduling, bookkeeping, billing issues, insurance authorizations and credentialing are all handled with her skill. 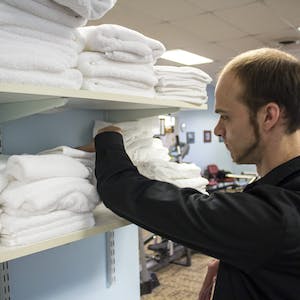 Aaron has been working as a member of the Able staff for 8 years. He recently graduated from the Pennsylvania College of Technology with a bachelor’s degree in business. In the capacity of physical therapy aide, Aaron helps keep the clinic in tip top shape and assists the therapists with patient care. 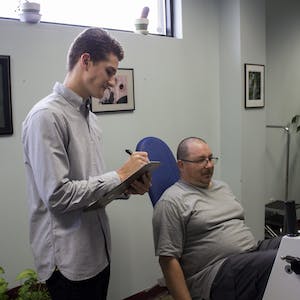 John is currently enrolled in the physical therapy program at Misericordia University in Dallas, PA. When not involved in his studies (or fishing) he works at Able as an aide; assisting our patients with their exercise programs, treatment set up and covering front desk responsibilities. 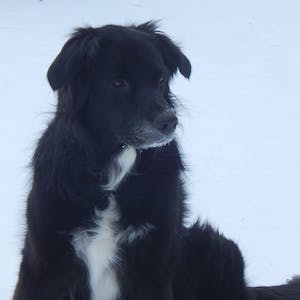 Kuna was initially attending therapy at Able following a surgery on her knee. She now joins the Williamsport therapy staff on Fridays. She consistently offers the patients a friendly greeting and assists in providing a comfortable, relaxed atmosphere. When not working, Kuna enjoys hiking, living on a small farm and chasing squirrels.